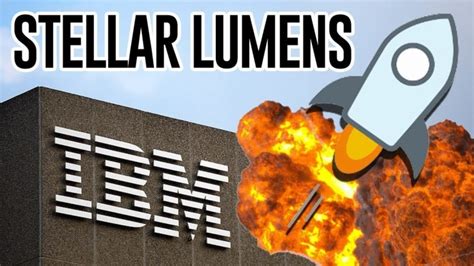 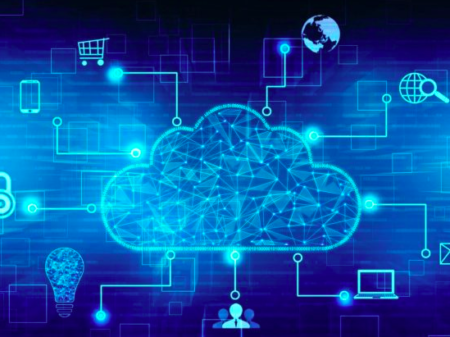 Can Multi-Cloud Computing Compete With The Tech Giants?